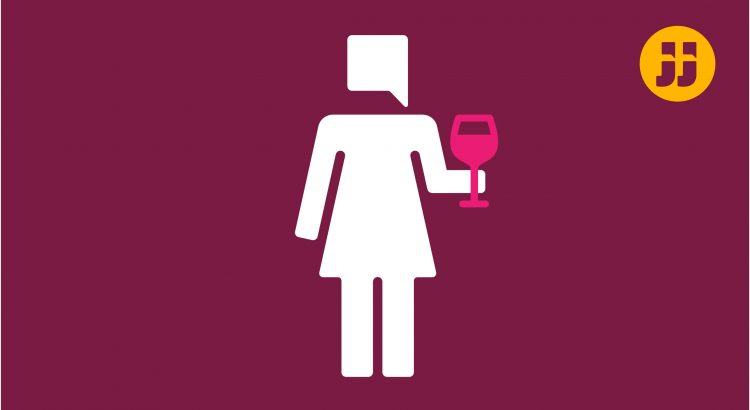 It’s family reunion season for Amanda and Shandy! Colleen had her procedure, which gave her an unexpected side effect while Shandy’s long runs for marathon training are also giving her an unexpected side effect. Meanwhile, Amanda sang at Carnegie Hall again last weekend! Shandy confesses her love for ASMR videos and Jay pops in to do an impression of Colleen snoring. Over in Listener Feedback, the debate about what it means to be an “Honorary Broad” continues.