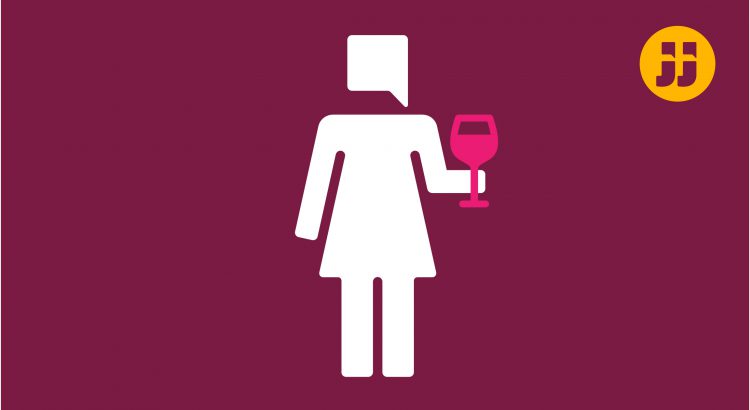 Amanda, Shandy, and Colleen revisit their post-2016 election episode, “Raw,” one-year later, on Election Night 2017. They discuss how they’re feeling a year later and their thoughts on the future. At around one-hour in, we talk with Jillian Corsie and Amy Rosner, the filmmakers behind “Second Assault,” a documentary about Jillian’s journey to confront the system that failed her after her sexual assault in 2005.