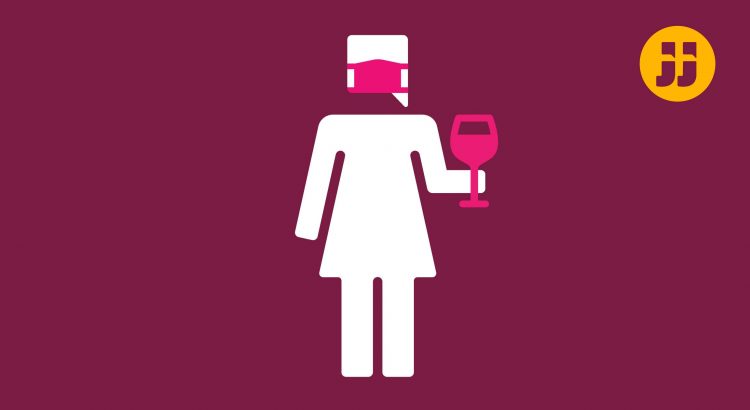 Shandy took a trip the Vegas, the Grand Canyon, and other national parks, and this year, she encountered karaoke in the wild! The Broads discuss the Friends Reunion, what if Diagon Alley had a sex shop, British actors who can and can’t do a good American accent, and what’s considered sexy in general that is a turn-off to some people.